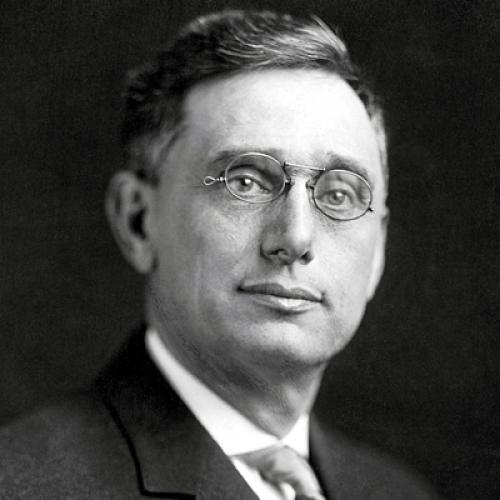 It is intriguing to note that the “instantaneous photographs and newspaper enterprise” of the 1890s presented similar problems as “revenge porn” does today. They both “[invade] the sacred precincts of private and domestic life; and numerous mechanical devices threaten to make good the prediction that “what is whispered in the closet shall be proclaimed from the house-tops.” Equally, the invasiveness of the newspapers was seen in promoting an obsession with gossip, which “belittles by inverting the relative importance of things”, and with coarsening triviality, which “destroys at once robustness of thought and delicacy of feeling. No enthusiasm can flourish, no generous impulse can survive under its blighting influence.”

“The intense intellectual and emotional life, and the heightening of sensations which came with the advance of civilization, made it clear to men that only a part of the pain, pleasure, and profit of life lay in physical things. Thoughts, emotions, and sensations demanded legal recognition, and the beautiful capacity for growth which characterizes the common law enabled the judges to afford the requisite protection, without the interposition of the legislature.

“Recent inventions and business methods call attention to the next step which must be taken for the protection of the person, and for securing to the individual what Judge Cooley calls the right “to be let alone.” Instantaneous photographs and newspaper enterprise have invaded the sacred precincts of private and domestic life; and numerous mechanical devices threaten to make good the prediction that “what is whispered in the closet shall be proclaimed from the house-tops.” For years there has been a feeling that the law must afford some remedy for the unauthorized circulation of portraits of private persons; and the evil of invasion of privacy by the newspapers, long keenly felt, has been but recently discussed by an able writer. The alleged facts of a somewhat notorious case brought before an inferior tribunal in New York a few months ago, directly involved the consideration of the right of circulating portraits; and the question whether our law will recognize and protect the right to privacy in this and in other respects must soon come before our courts for consideration.

“Of the desirability — indeed of the necessity — of some such protection, there can, it is believed, be no doubt. The press is overstepping in every direction the obvious bounds of propriety and of decency. Gossip is no longer the resource of the idle and of the vicious, but has become a trade, which is pursued with industry as well as effrontery. To satisfy a prurient taste the details of sexual relations are spread broadcast in the columns of the daily papers. To occupy the indolent, column upon column is filled with idle gossip, which can only be procured by intrusion upon the domestic circle. The intensity and complexity of life, attendant upon advancing civilization, have rendered necessary some retreat from the world, and man, under the refining influence of culture, has become more sensitive to publicity, so that solitude and privacy have become more essential to the individual; but modern enterprise and invention have, through invasions upon his privacy, subjected him to mental pain and distress, far greater than could be inflicted by mere bodily injury. Nor is the harm wrought by such invasions confined to the suffering of those who may be the subjects of journalistic or other enterprise. In this, as in other branches of commerce, the supply creates the demand. Each crop of unseemly gossip, thus harvested, becomes the seed of more, and, in direct proportion to its circulation, results in the lowering of social standards and of morality. Even gossip apparently harmless, when widely and persistently circulated, is potent for evil. It both belittles and perverts. It belittles by inverting the relative importance of things, thus dwarfing the thoughts and aspirations of a people. When personal gossip attains the dignity of print, and crowds the space available for matters of real interest to the community, what wonder that the ignorant and thoughtless mistake its relative importance. Easy of comprehension, appealing to that weak side of human nature which is never wholly cast down by the misfortunes and frailties of our neighbors, no one can be surprised that it usurps the place of interest in brains capable of other things. Triviality destroys at once robustness of thought and delicacy of feeling. No enthusiasm can flourish, no generous impulse can survive under its blighting influence.”