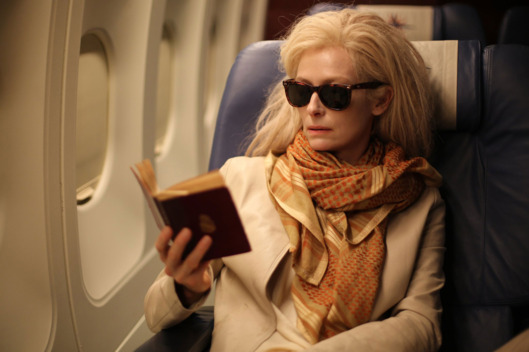 “I seek to trace the novel features under which despotism may appear in the world. The first thing that strikes the observation is an innumerable multitude of men all equal and alike, incessantly endeavouring to procure the petty and paltry pleasures with which they glut their lives. Each of them, living apart, is as a stranger to the fate of all the rest — his children and his private friends constitute to him the whole of mankind; as for the rest of his fellow-citizens, he is close to them, but he sees them not — he touches them, but he feels them not; he exists but in himself and for himself alone; and if his kindred still remain to him, he may be said at any rate to have lost his country.”